The industry Needs to Pause, Consider the Viewing Public The artful master of linguistics and baseball legend Yogi Berra has been quoted as saying, “When you come to a fork in the road, Take It!”

The problem for the video content industry is that there are too d**n many forks, each has potholes and everyone is certain his fork is the right one. Slow Decline – People are finding that picking what/where/when you watch shows/movies is a lot more enjoyable than living by someone else’s schedule.

The one thing everyone can agree on is that linear TV is slowly, painfully fading and becoming a niche entertainment service at best.

US Pay TV subscriptions have fallen 6.1 percent per year with everyone feeling the pain – cable, satellite, telco – of steady declines. Similar declines were shown in Europe, while developing countries produced slight increases. 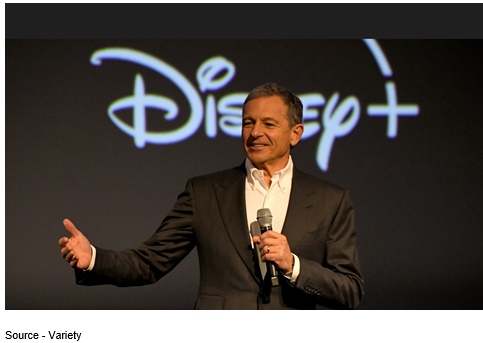 For a town that is lousy at keeping secrets, Hollywood (and the entertainment industry) was rocked Sunday (Nov. 20) by a major shift that was almost as shocking as an 8.0 earthquake on the San Andreas fault when Walt Disney Co.’s board of directors announced that Bob Iger would be returning to head the entertainment giant. 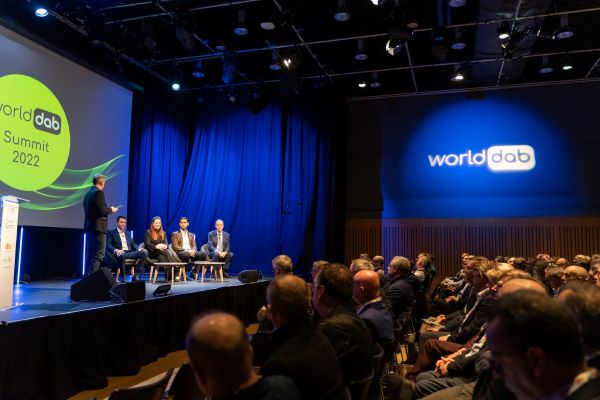 Get ready to see tomorrow’s technology – today at MWC Barcelona, the world’s largest and most influential connectivity event.

Register now and start planning a game-changing experience that will supercharge your networking and inspire your team. 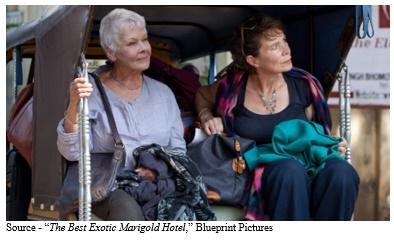 “There is no past that we can bring back by longing for it. Only a present that builds and creates itself as the past withdraws.” – Evelyn, “The Best Exotic Marigold Hotel,” Blueprint Pictures, 2011

For the past three weeks, we’ve had a consistent set of dreams (sometimes nightmares) trying to figure out how the sc***ed up personal/home content production/distribution industry is going to get back on the path of being fun again … and making money.

David Koston was nominated for a GRAMMY in the Immersive Sound category for his work on Steven Wilson’s album ‘The Future Bites'.

IABM and Caretta Research announce industry-leading research and data partnership, and a $65 billion valuation of the hardware, software and services defined by the BaM Content ChainÂ®. (IABM)

Riedel Networks, a Riedel Group company, today announced that they have been appointed connectivity partner of Dyn Media, the new streaming platform for sports beyond soccer.

Get your FREE Exhibits Pass and $100* off the NAB Show Conference, Streaming Summit or Post|Production World when you register now!

Riedel Communications  announced that the company provided the Munich 2022 Local Organizing Committee (LOC) with communications, broadcasting, and event IT support for the European Championships 2022, which took place August 11-21 in Munich.

Join the 2023 Accelerator Programme From the Start! (IBC)

The IBC2023 call for the Accelerator Media Innovation Challenges has now officially opened!

Magewell -- the respected developer of innovative video interface and IP workflow solutions -- has been honored by online video and AV professionals with a 2022 Streaming Media Readers' Choice Award.

Flowics, creator of the most comprehensive platform for powering remote and in-studio production of live graphics and interactive content, and now part of the Vizrt Group, today announced a new technology partnership with Harmonic. 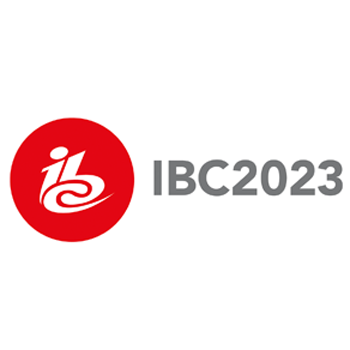 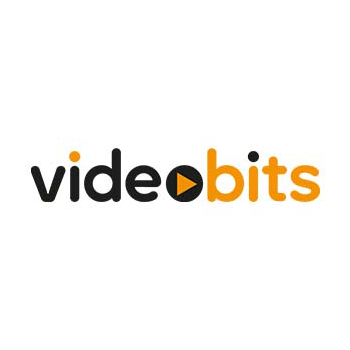 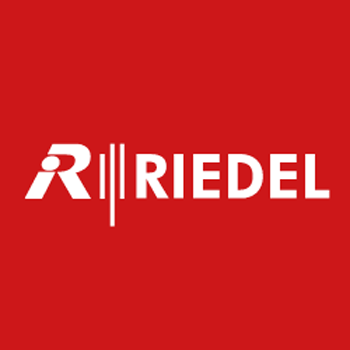 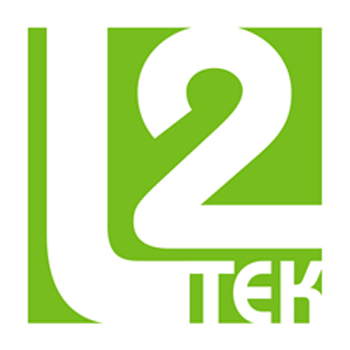